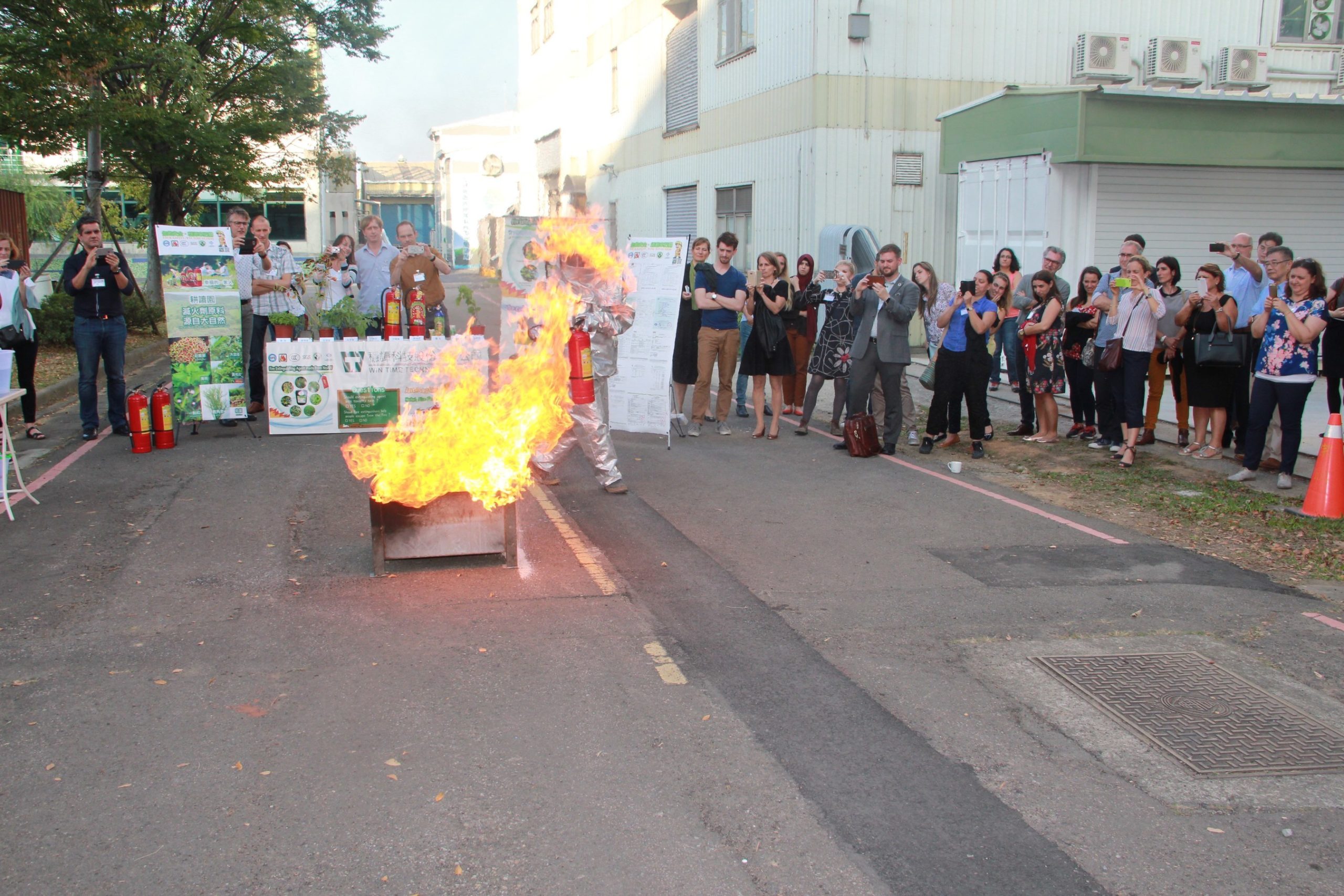 HSINCHU CITY, Taiwan, Feb. 22, 2021 /PRNewswire/ — An increasing emphasis on protecting the environment has led to the adoption of a number of stricter environmental protocols around the globe. In addition to the world’s governments, private companies are now under increasing pressure to comply, usually with one of two outcomes: they flounder and go out of business or they adapt and grow in the face of this growing climate crisis.

One industry in particular has faced mounting concerns over the negative effects of greenhouse gases: the fire-extinguishing-agent industry. Because of this, several companies in this industry have been working to develop products that will not cause any harm to the environment or to humans.

Founded in 2001, Win Time has dedicated itself to developing environmentally friendly solutions for over 20 years. “Participating in this EU project, with an aim to preventing global warming and protecting the planet’s natural resources, was just the first step for us in going global,” stated Wilson Hsu, the chairperson of Win Time.

“We are currently the only company that has received fire-extinguisher certifications in both China and Taiwan,” Hsu commented. “And we are ready to enter the global market,” he added confidently.

According to Win Time, traditional fire extinguishers have several problems, and the level of contamination they produce can cause more damage than is necessary. For example, polyfluoroalkyl, a common component in the foam type of fire-extinguishing agent, is a persistent synthetic chemical substance that does not easily decompose after being released into the environment. Even worse, it is a confirmed carcinogenic risk after it has been accumulated in the body.

Win Time’s plant-based raw materials are much safer. In fact, they are more skin and lung friendly to users, and some of them are safe enough to be directly drinkable. In addition, their fire-extinguishing efficiency is superior to that of conventional products. What’s more, the company says that with these plant-based materials, the visibility of the surrounding environment remains clear, even in a confined space. And after it has been used, the biodegradability of the agent is greater than 97 percent, which means it can be directly discharged after being diluted with water, without causing any pollution to the environment. It can also be used as a cleanser after a fire. “It is in line with energy saving and carbon reduction as well as the circular economy and green supply chain,” Hsu further explained.

A host of countries and private companies have recently announced major commitments to significantly cut their carbon emissions, promising to reach “net zero” by 2050. According to the Intergovernmental Panel on Climate Change (IPCC), fire extinguishers have been defined as sources of greenhouse gas emissions. “It takes teamwork globally to protect our earth,” Hsu concluded. “So, we are ready to open our arms and willing to share our solutions with interested companies or manufacturers around the world.” 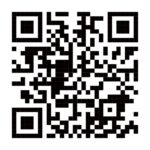